Established in Monterrey in 1981, "Dataflux" was a company that provided data processing and information services. It also imported components and assembled microcomputers in Mexico. The company later moved on to market third-party computers and software.

Over time, Dataflux became a large computer retailer. Marketing computer equipment for different brand names, such as Apple Computer, Compaq, Hewlett Packard, Unisys, IBM, as well as thousands of accessories for the then burgeoning computer Industry.

In 1997, Dataflux - (DATAFLX) was listed on the Mexican Stock Exchange, surpassing a $200 million enterprise value.

With the onset of the Internet, computer manufacturers changed their distribution models and began selling directly to consumers. By 1994 Dataflux shifted its strategy to become an Internet-based company. Dataflux was one of the first electronic retailers in Mexico and in the world. However, business proved unsuccessful, as the regional market then lacked sufficient knowledge for online shopping. Not all was lost. The early internet experience laid the groundwork for ticket distributor “Superboletos” and Fintech leader "Todito".

In 1994 he established "Publimax", a company that produces and markets television content in northeast Mexico. Publimax represents the franchise for TV Azteca in the region.

Publimax produces over 3,000 hours of sports, entertainment, and news related content in Spanish. It covers 26 locations and reaches a market of 10 million viewers.

CNCI University has two Campus locations: one in Monterrey, N.L. and one in Saltillo, Coahuila in addition to many liaison offices and franchises.

CNCI University is the first private institution in Mexico to have online programs certified by the "Certification Council in Accounting and Administrative Training" (CACECA) and the "Certification Council in Social, Accounting and Administrative Sciences in Higher Education in Latin America" (CACSLA). CNCI is also recognized as a leading online education institution by Blackboard ™.

In 1999, Salinas created Todito.com. Originally a news and entertainment portal, it later became a financial service and a payment processing company.

In 2000 Todito launched prepaid internet access cards. Later, it added long-distance cards under the name "Bueno" and online shopping-cards by the name of “Todito-Cash”. The prepaid card infrastructure has allowed Salinas to enter the payment distribution as wells as the food & gas allowance voucher business.

Today, Todito is a "FINTECH" payment processor. It expects to be authorized soon by the National Banking Commission (CNBV).

The prepaid cards have become “Todito Cash’s” mobile APP and is now a leader in payment processing. Todito Cash allows users to manage money through a proprietary application that is secure and fast. The APP allows immediate financial transactions 24/7 worldwide. 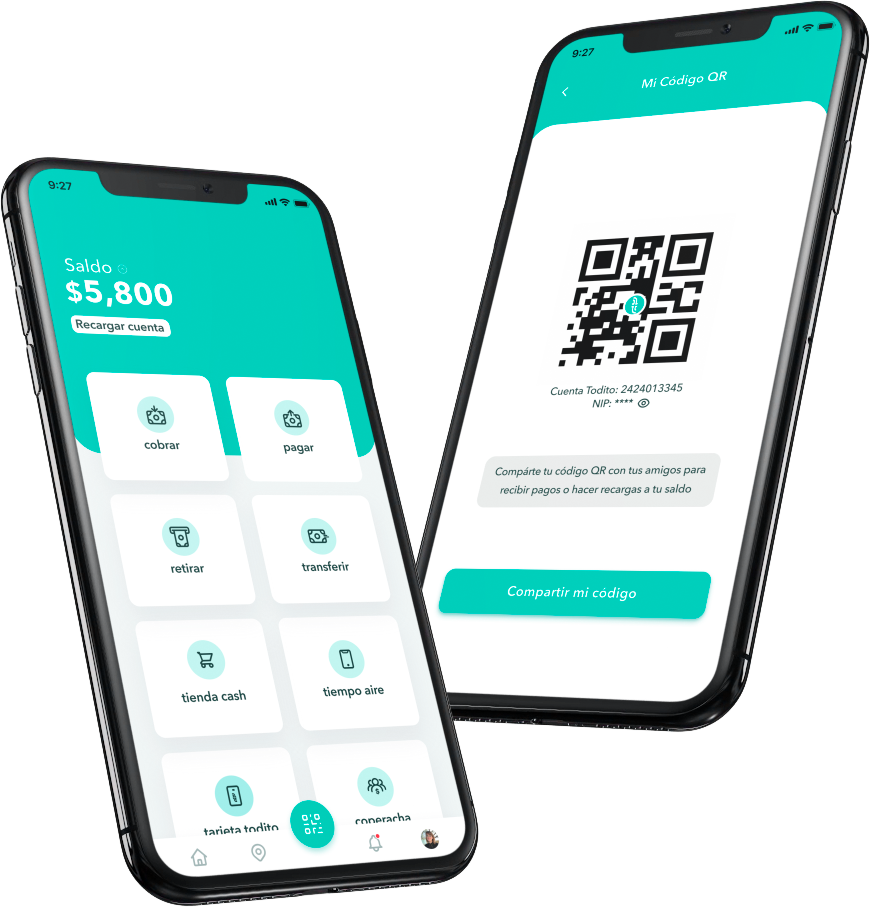 “Súper Vale”, another Todito subsidiary, is a specialized grocery wallet authorized by the SAT (Mexico’s internal revenue service). It is accepted nationwide.

In 2001, Dataflux established its headquarters at "Avalanz Tower", in San Pedro, N.L. México.

In 2003 Salinas brought his companies together under a holding company called "Avalanz". Some of the companies under Avalanz are: Zignia Live (Live performances promoter), Zignia Venues (a venue operator that among others runs the “Arena Ciudad de México”, the “Arena Monterrey” and the “Arena Guadalajara”, still under construction), Súperboletos (a major ticket distribution company for live performances in Mexico), CNCI University, Publimax (which markets and manages the TV Azteca broadcast franchise in northeastern Mexico), “El Horizonte” newspaper, “Todito”, "Non Plus" Brewery and Dyce.

Salinas Pliego is Chairman at Avalanz.

In 2002 Salinas began construction for an Arena at the “Fundidora Park”, Monterrey’s iconic central park.

With a $120 million-dollar investment, he built the “Arena Monterrey”, a modern air-conditioned arena-type stadium designed for events with a capacity of up to 17,500 attendees.

Over 130 events are held every year at the Arena Monterrey making it one of the ten most active arenas in the world. In 2003, he established three companies related to show business: Arena Monterrey, Súperboletos and Zignia.

In 2003 he established “Zignia”, a promoter / manager for live entertainment events. Zignia is now amongst the top ten world promoters with over 3 million tickets sold per year.

"Zignia Live", an entertainment promoter in Mexico that organizes and manages events for some of the biggest international names in the business, such as Michael Bublé, Justin Beiber, Katy Perry, WWE, The NBA, Wysin & Yandel, Circo Ventura, Pop Tour de los 90, Intocable, Banda MS, Pesado, Tigres del Norte, among many others.

Established in 2003, "Súperboletos" is an electronic ticketing company for public and private events such as concerts, theater shows, sports, cultural and family events. “Súperboletos” sells over 12 million tickets per year.

Guillermo Salinas Pliego owns and operates "Inversiones Mineras La Sorpresa", a gold and silver mining operation with mines in the state of Durango.

In 2005 the city Council of Monterrey agreed for Salinas Pliego to build a 200-acre park in the heart of Monterrey.

An immediate success, the project had thousands of supporters and operated multiple soccer and baseball fields, a golf course, a golf practice range, tennis courts and other sports venues. The park operated 24 hours a day with over 1000 soccer teams. However, in 2010 hurricane Alex destroyed it completely and Parque Rio has ceased to exist.

On February 2012, the "Arena Ciudad de México" opened its doors for the first time with a concert by Mexican pop superstar "Luis Miguel".

With over USD$330 million invested and more than 2.9 million ft2. "Arena Ciudad de México" is Mexico’s most modern venue.

“Arena Ciudad de México” stands out for its facade and architectural lighting design which can be easily recognized from a distance. It has 124 suites in three levels with private accesses, personalized services and is the only Arena in the world with two busy heliports. Among its services, the venue offers 5000 free parking spaces, handicap access, snack, and beverage areas, six kitchens and many bars.

Over 5,800 tons of structural steel (the equivalent of 68% of the iron used to build the Eiffel Tower) have been used just to support the roof and stage.

Today EH is one of the most influential newspapers in Mexico. With over 3.2 million readers.

In line with the arena business, Salinas Pliego created the Non Plus micro-brewery, which produces the "Non Plus Ultra" and "Non Plus Morena" beer.

Although intended to be sold exclusively within his entertainment venues, “Non Plus” today is sold at premier retail stores and restaurants. 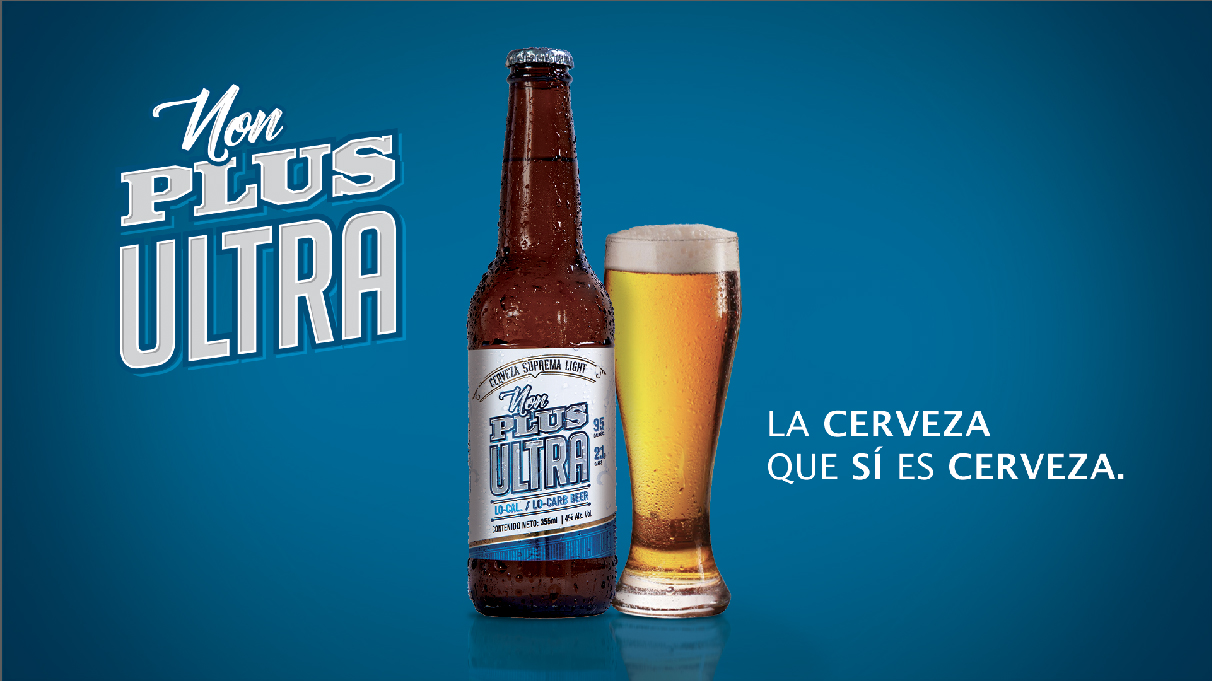 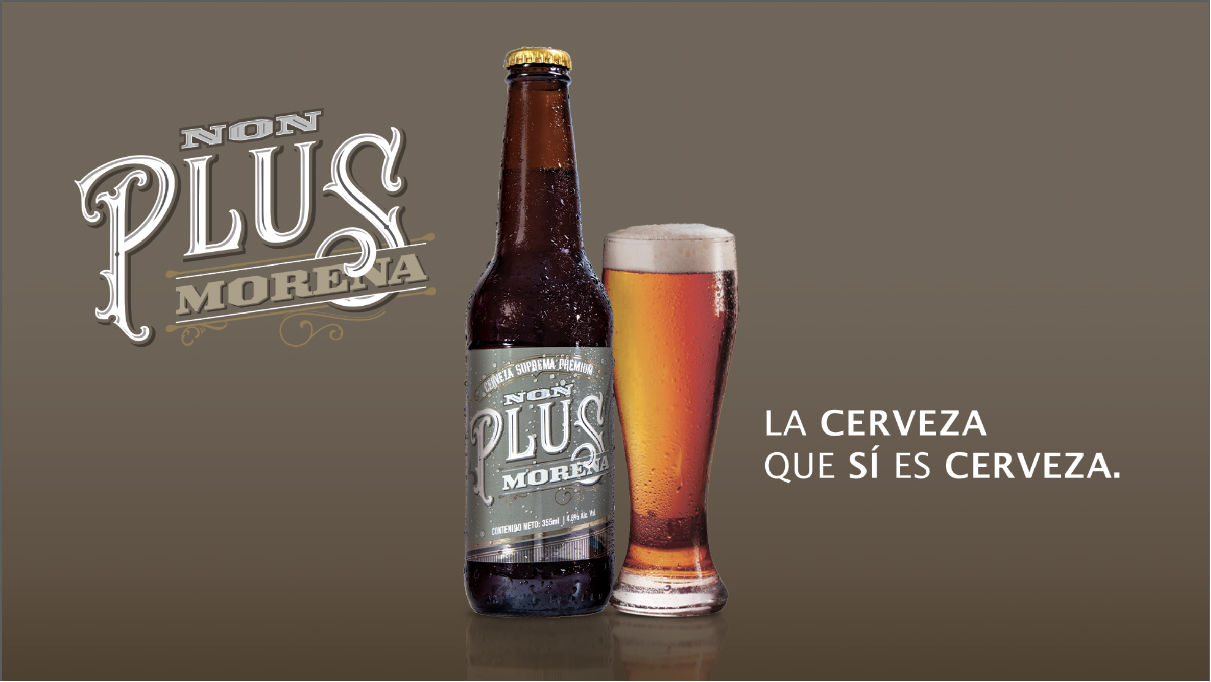 Although with some delay due to COVID-19, the “Arena Guadalajara” will soon be another exceptional Zignia venue.


Aiming to provide a world-class entertainment experience, detail has been paramount.


Located in the beautiful city of Guadalajara, Jalisco, this venue will offer smart facilities, ensuring visitors a pleasant environment.

“Arena Guadalajara” expects to begin operations in 2023 and will join the “Arena Ciudad de Mexico” and the “Arena Monterrey” to make Zignia the most important venue operator in Mexico & Latin America.

Construction began in 2019 and will be completed in 2023. This 75 thousand m2 venue located in Periférico Norte, next to mass transport access points will soon become a leading operator."

“Arena Guadalajara” will have over 200 events and serve more than two million attendees a year.