Guillermo Salinas Pliego is an entrepreneur who began his business career in 1980 with an Apple II+ computer. He developed "Dataflux" from the basement of his grandparents' home where he lived during his college years.

"Dataflux", originally a data processing company eventually became a distributor and integrator of computer equipment in Mexico. It marketed computers under different brands such as Elektra, Newmax, PK and others. Later, Salinas secured the distribution of Apple, Compaq, HP, Unisys and IBM among others. By 1989 Dataflux was a leading PC and components distributor.

In 2001, Dataflux established its headquarters in San Pedro, Nuevo León, Mexico at what is now known as "Avalanz Tower".

In 2003 Salinas brought his companies together under a holding company called "Avalanz". Some of the companies under Avalanz are: Zignia Live (Live performances promoter), Zignia Venues (a venue operator that among others runs the “Arena Ciudad de México”, the “Arena Monterrey” and the “Arena Guadalajara”, still under construction), Súperboletos (a major sports and entertainment ticketing company), CNCI University, Publimax (a broadcast TV franchise for TV Azteca in northeast Mexico), “El Horizonte” newspaper, “Todito” (A leading Fintech company), "Non Plus" Brewery and Dyce. 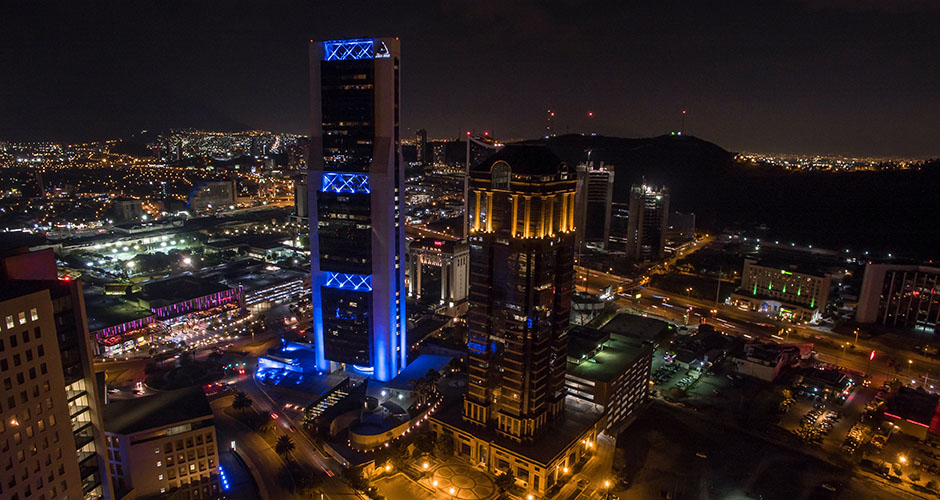 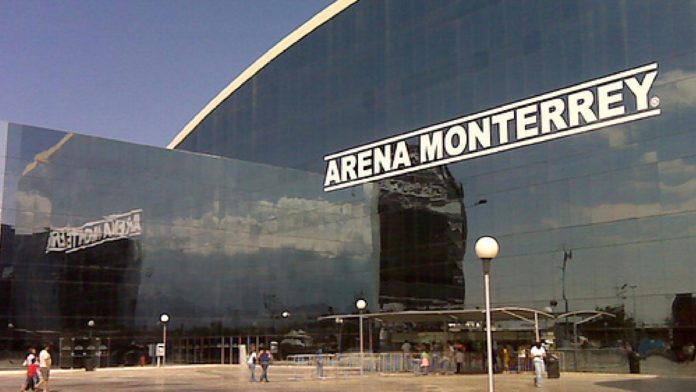 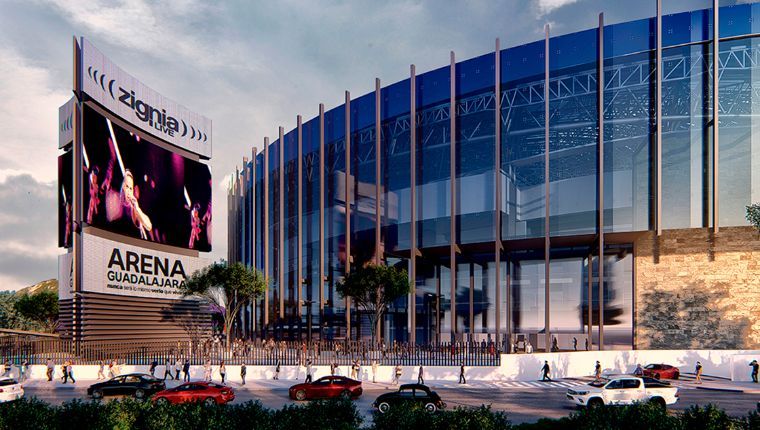