On February, 2012, the "Arena Ciudad de México" opened its doors for the first time with a concert by Mexican pop superstar "Luis Miguel".

With an investment of more than USD$330 million and more than 273,000 m2 of construction, the "Arena Ciudad de México" is one of Mexico's most pertinent projects.

The arena has a maximum capacity of 22,400 spectators and is located in Azcapotzalco, in the northern part of Mexico City. It hosts sports events such as the NBA (*), UFC, Box, Freestyle Wrestling; varying events such as Monster Trucks and Ice Skating; Cultural Theater; private and exclusive events, among other shows.

It is an indoor venue with cutting-edge audio and video technology and has a 24x14-meter screen, so spectators can closely see every single detail of the event that takes place on stage.

The venue stands out due to its facade and architectural lighting design which people can easily recognize from a distance. Furthermore, it has 124 luxury boxes (called suites) which are located in 3 levels, has private accesses, personalized services and is the only Arena in the world with two heliports. Among its services, the venue offers 5000 free parking spaces, handicap access, snack, and beverage areas, six kitchens and four bars.

More than 5,8000 tons of structural steel (the equivalent of 68% of the iron used to build the Eiffel Tower) were used to support the roof and stage of such venue that is located in such a highly seismic city. The Arena Ciudad de México has six beams, each one weighs more than 300 tons and measures more than 136 meters long. 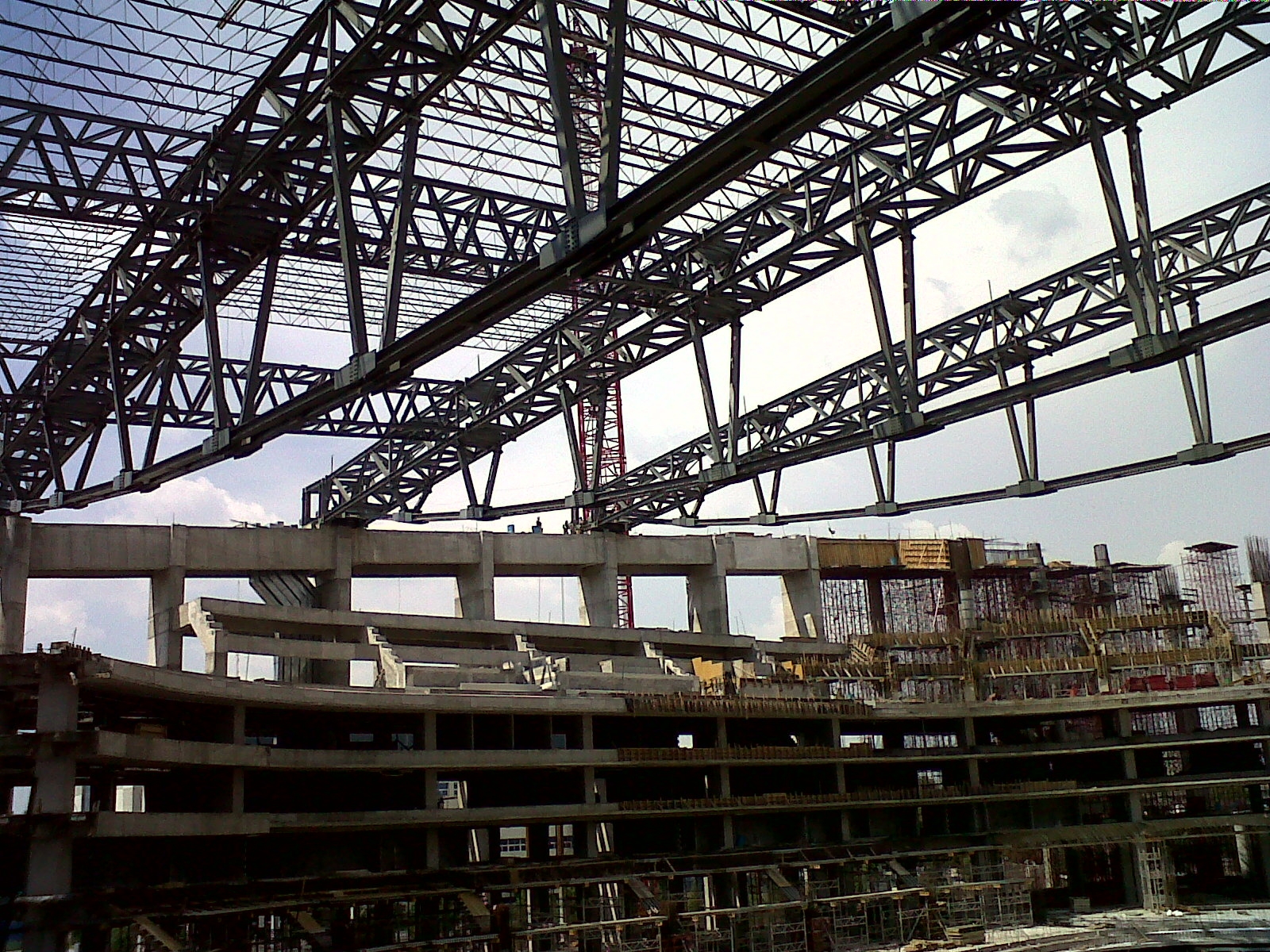